KLIMUR is about creating a roadmap for the implementation for a demo site called “Zukunftshof”, that should be an example for a resource-efficient farm and the implementation of urban agriculture in the city of Vienna. Since the Zukunftshof is located in an urban development area of Vienna, it is also intended to serve as a place for exchange among the local population, to pass on know-how and to positively influence developments in the urban development area.

The vision of KLIMUR is to contribute to a climate resilient and sustainable city by using the Zukunftshof as a showcase for climate change adapted urban planning and implementation of urban agriculture.

For the concept of the Zukunftshof, as an example for innovative urban agriculture, development scenarios for an integrated energy and resource cycle system are to be developed using optimisation tools and parametric design. The basis for decision-making will be worked out and coordinated with the stakeholders involved by means of development scenarios, and their climate neutrality and economic viability will be examined. A roadmap consisting of technical concepts and a coordinated financing strategy will provide the basis for a demo project. This demo project aims to demonstrate in practice how the Zukunftshof can be the starting point and basis for resource-efficient and climate-resilient urban development.

Results to expect from KLIMUR

alchemia-nova has two main roles in the project. One role is to gather data concerning resource flows within the area of the Zukunftshof to ensure the resource efficiency of the roadmap for implementation. The other role is to coordinate and carry out the integration of relevant stakeholders during the whole duration of the project.

KLUMUR’s contribution to a circular economy

The Zukunftshof as a showcase for urban agriculture is being examined for input and output flows across the entire site. The potential for circular economy and nature-based solutions will then be investigated and proposed for implementation in order to close material cycles on the farm. This will then serve as a showcase and achieve positive effects for the entire urban development area. 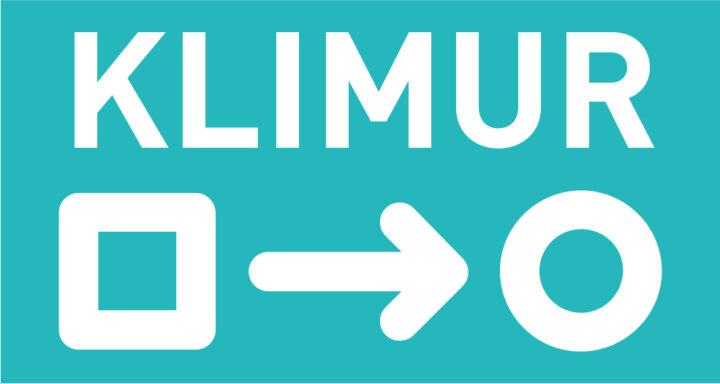