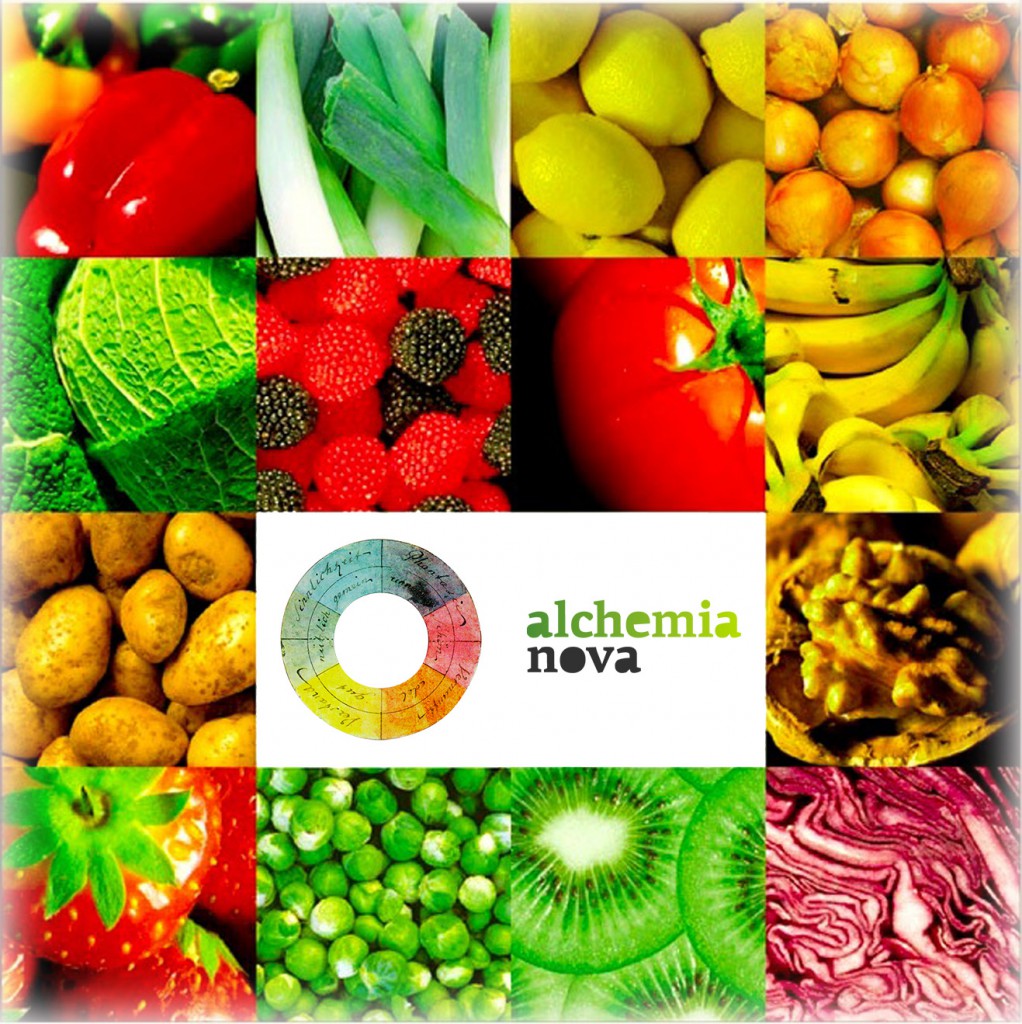 In the field of innovative phytochemistry, the development of cosmetics is an important part. Many ingredients in plants or residue streams from the plant processing industry can be used for effective cosmetics. The range here seems endless, dyes and important tricks to stabilize them, many natural fragrances, preservatives, ingredients against skin aging or skin tightening, to cracking and suppleness, cosmetics with cleansing properties, energized cosmetics and even edible cosmetics are on the program of countless possibilities. In particular to new discoveries also unused residues from the treatment are of high interest. Therefore a whole range of ingredients are in sunflower stems and the petals as demonstrated in the HELICAS project. Or the oils of plum, apricot, peach or cherry pits also show very interesting application profiles, as developed in the projects around KernCraft. Tree and wine residues can be processed just as well as residues from the food-processing industry. Polyphenols, tannins, peptides and other active agents constitute the precursors for diverse fields application.

The development of cosmetics starts to get interesting with the usage of not devoted resources. Currently, possibilities from the fruit processing from Mexico(subtropical area) are in terms of potential applications in cosmetic areas. This requires not only new qualities of interest, but also regional value and the opportunity for local population in the production and in the end also participate in merit.
A project of product development in Greece is planned, where many hours of sunshine increase the quality of products. Plants, which grow in the macchia, in the classic Mediterranean sub-arid zone vegetation with thorny bushes, use powerful ingredients such as essential oils or resins as a defense mechanism against predators or against other plants (allelopathic effect). This strategy may be of interest to an application again.

These areas of interest and contacts with inhabitants of Samothrace, the Cyclades, Pelion, Crete, the region around to Olympus and northern Greece. The best opportunities in cooperation with Austrian companies should be fully considered.

In addition to the psychological state of a person, nutrition is the primary driving live factor (also exemptions are allowed). This need is in our society far beyond the simple satisfaction of needs. All senses will be coddled with food and drinks, their creation diversity is not ending.

As with the cosmetics residues from food processing or general processing by renewable resources can also be used to other nutritional purposes. These include not only primary foods that contain sugar or proteins, but also dietary supplements. The evolutionary adaptation of plants to produce secondary metabolites to support numerous functions, also serve people in this case. Molecules which are produced by plants to protect themselves against natural enemies or environmental effects may also protect humans. For example, there are polyphenols (aromatic molecules with hydroxyl groups) in almost all plants, present in the outer layers, such as in the pericarp of a fruit. This protects the plant e.g. from the attack by microorganisms. For humans, they play an important role as an antioxidant, a compound that counteracts as scavengers of aging and a number of diseases.

The combination of certain plant substances may produce synergistic effects that must be considered in the production of nutritional supplements, but can also be used to increase desired effects specifically.

In this context, many projects have been carried out and a whole new range of foods was developed in the course of KernCraft , but also e.g. new flavors of yogurt, new sweetener based on stevia, fruit drinks, dietary supplements with a combination of antioxidants and life-enhancing ingredients.